We are the workers who make the Milwaukee Art Museum a world class institution. 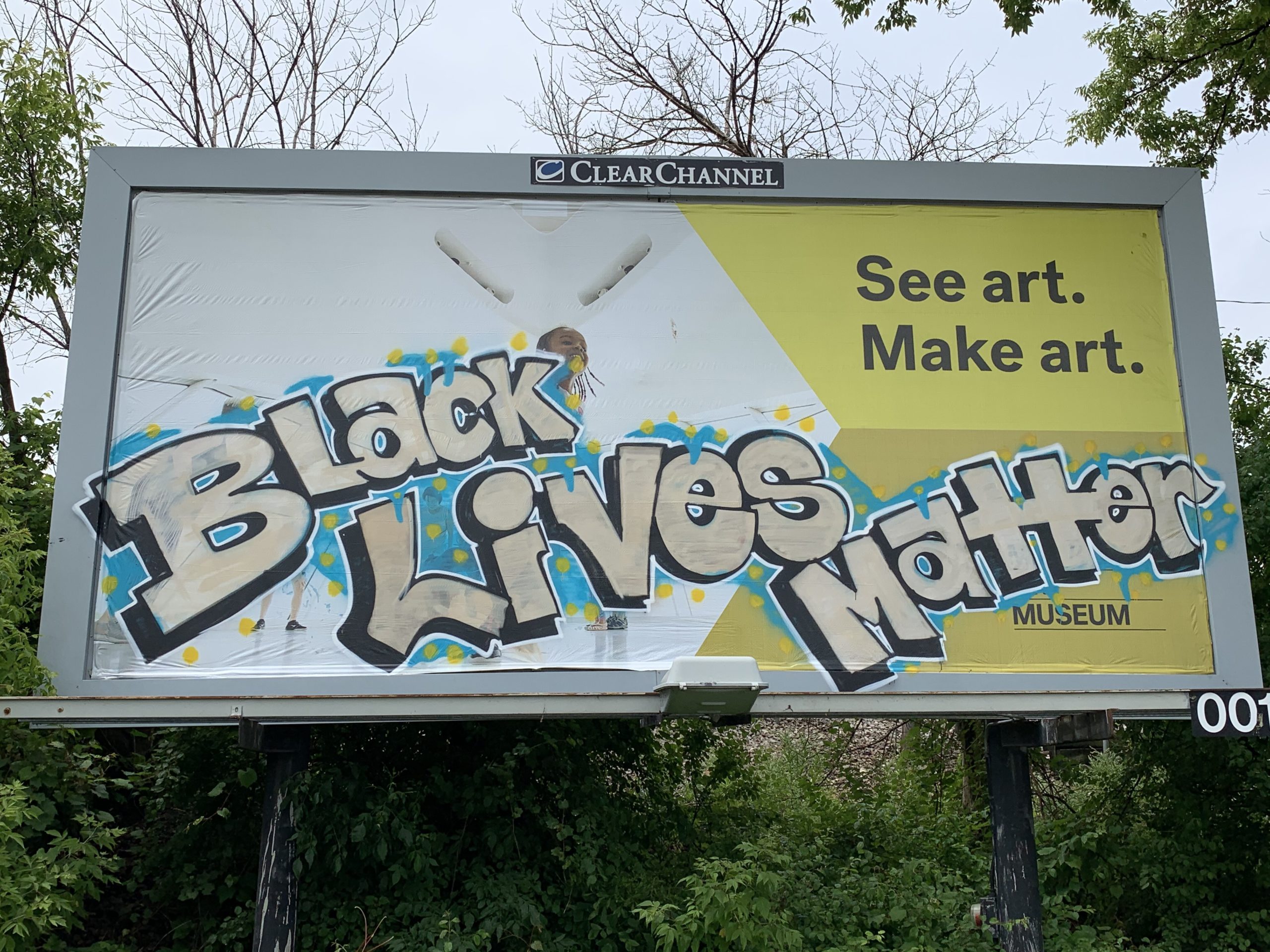 We are passionate art advocates who believe that MAM is a vital source of inspiration and education for the people of Wisconsin.  We also understand where MAM’s vision often falls short.

We want a seat at the table and our voices heard.  It is the museum’s responsibility to pay a livable wage to all those who work at MAM.  Worker voices at MAM are consistently sidelined and discounted. We want to change “take it or leave it” pay, poor communication, and a culture of privilege.  With a union contract we hope to achieve a fair and transparent disciplinary process and, perhaps most importantly, ensure MAM will not take advantage of employees’ vulnerability during the ongoing pandemic.

Our mission reaches far beyond these objectives, but this is the core of what we’re fighting for. We cannot sustain ourselves on the prestige of working at Wisconsin’s most recognizable cultural institution.

We are the Milwaukee Art Museum and we are Milwaukee.  There is beauty in a world where fundamental human rights are respected, human needs are met, and democratic principles are elevated.

When people organize around a mission of well-being for each other, extraordinary things can happen.  Our combined creativity and strength will make MAM stronger and better poised to face the challenges of the future.  But we need to be heard first.

This is what we’re fighting for:

As Wisconsin’s most recognizable cultural institution and as a prominent symbol of Milwaukee, MAM has a responsibility to reflect and reach out to the community it resides in. The vast majority of the museum’s employees of color work in the lowest paid jobs and were disproportionately impacted by the museum’s furlough. MAM’s lack of diversity in hiring practices reflects a much larger problem within the art museum world in which there is a notable lack of diversity, especially in upper level, more highly paid positions.

By organizing, we want a stronger voice at work in order to achieve greater transparency in the museum’s decisions, and to hold MAM accountable for their stated goal of racial equality and social justice.

Financial fairness and an end to precarious employment

At the beginning of their employment with MAM, some workers find themselves classified as part time and ineligible for health insurance, only to be assigned workloads and hours that add up to 40+ hours per week.  This is fundamentally unfair.

For the most precarious workers at MAM, the prestige of working at the museum is not enough. We confront constant reminders that employees are thought of as disposable, interchangeable and unskilled, deserving of meager wages in the midst of so much prosperity. We demand dignity.

Job security during an unprecedented crisis

We are in the midst of a global pandemic.  Despite its best efforts, MAM’s employees are bearing the brunt of the impact of the museum’s closure, furloughs, and reopening.

When it comes time to bring furloughed workers back to the museum, we want all impacted employees to be given priority over any new hires.

Do you support in these goals and work at MAM? Join your fellow workers and sign a union card today!